A container freight station (CFS) is a facility where shipping containers are loaded and unloaded. These stations are typically located near ports, airports, or other transportation hubs. CFSs play an important role in the shipping and logistics industry, as they provide a central location for the storage and handling of goods. CFSs are often used for the import and export of goods, as well as for domestic shipping. In many cases, CFSs are operated by third-party logistics companies. These companies provide a wide range of services, including shipping, warehousing, and distribution. CFSs are an essential part of the global supply chain, and they play a vital role in ensuring that goods reach their destination safely and on time.

What is a Container Freight Station?

A warehouse with a focus on cargo that are consolidated and deconsolidated is known as a CFS (container freight station). An LCL (less than container load) shipment will be exported to a CFS at the origin so that it can be combined with other cargo in a container, after being imported. The cargo is then taken to a CY (container yard) for organization, verification of the cargo, and then loaded onto the vessel for transport.

The CFS is a large space, usually a warehouse that specializes in the consolidation and de consolidation of cargo. What is consolidation? Consolidation is the process of combining smaller shipments of cargo (known as LCL) or grouped shipment if the client’s goods are not numerous enough to fill a container, the goods of several clients are put into one container.

What is the purpose of a Container Freight Station?

CFS or container freight stations are distribution facilities where import and export cargo are combined and separated in a container freight terminal. Every supply chain that moves interior point intermodal (IPI) freight needs CFSs. Sure, we know the purpose of a CFS but what is the difference between one and a regular warehouse? Warehouses also known as an ICD can operate as an individual entity while the CFS is a part of the customs house jurisdiction. A bonded warehouse holds goods that have already undergone customs clearance procedures. On the other side, the goods brought at CFS have to undergo customs verification and clearance. 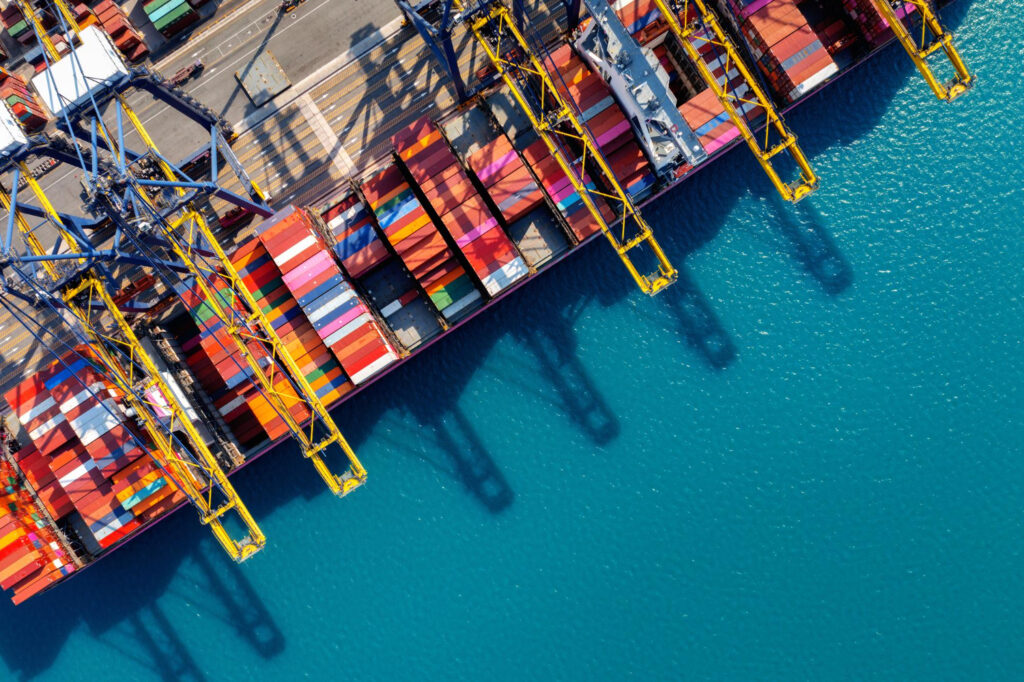 What’s the difference between CFS and IDC shipping?

What’s the difference between a CFS & CY?

A common misconception is that CFS (Container Freight Stations) and CY (Container Yards) are one and the same. Container yards are dedicated areas for full container load (FCL) containers, whereas container freight stations cater to both LCL and FCL shipments. A CY is located within the port, unlike a CFS, which is located close to a port or terminal. A CFS picks up empty containers from a CY for FCL and LCL export shipments.

The main differences are in the types of deliveries performed at these locations:

CY/CY is an FCL shipment in which the packed cargo is picked up at the origin port’s container yard and delivered to the consignee at the destination port’s container yard. The carrier’s responsibility in this instance begins at the CY origin port and ends at the CY destination port. These shipments, which contain a single Shipper and Consignee, are also known as FCL/FCL shipments.

CFS/CFS – A shipment in which the products are transported to a CFS where they are gathered (consolidated) for a particular location. This typically happens when an LCL shipment is made. When the items arrive at the CFS destination, they are de-consolidated. These shipments are referred to as LCL/LCL shipments and will have several shippers and consignees.