What exactly is a common carrier? Common carriers, also known as public carriers, transport people or commodities and are liable for any probable loss of items during transport. They must also demonstrate to the regulator that they are “fit, willing, and able” to undertake the services for which they have been granted authorization.

What is the definition of a common carrier? Common carriers, often known as public carriers, transport people or goods and are accountable for any objects that are lost or damaged during shipment. They must also show that they are “fit, willing, and able” to provide the services for which they have been authorized.

Most businesses’ common carriers deliver their services to the public without discrimination in order to fulfill public interest (convenience and necessity) demands by providing services for which they have been permitted. Common carriers often convey people or commodities within regulated and published routes, time schedules, and pricing tables after receiving authorization.

Common carriers are subject to special laws and regulations that differ depending on the means of transport used. For example, sea carriers often do not follow the same set of rules as road or railway carriers. In common carrier law, jurisdictions as well as international law both apply. A common carrier is absolutely liable for goods carried by it, with four exceptions:

The carrier does not necessarily have to own or even be in the possession of a means of transport. Unless agreed upon in the contract, the carrier may use any means of transport previously approved by its operating authority and is in the cargo interests’ favor. The common carriers’ duty is to get the goods to the agreed destination within the agreed time or within a reasonable time. 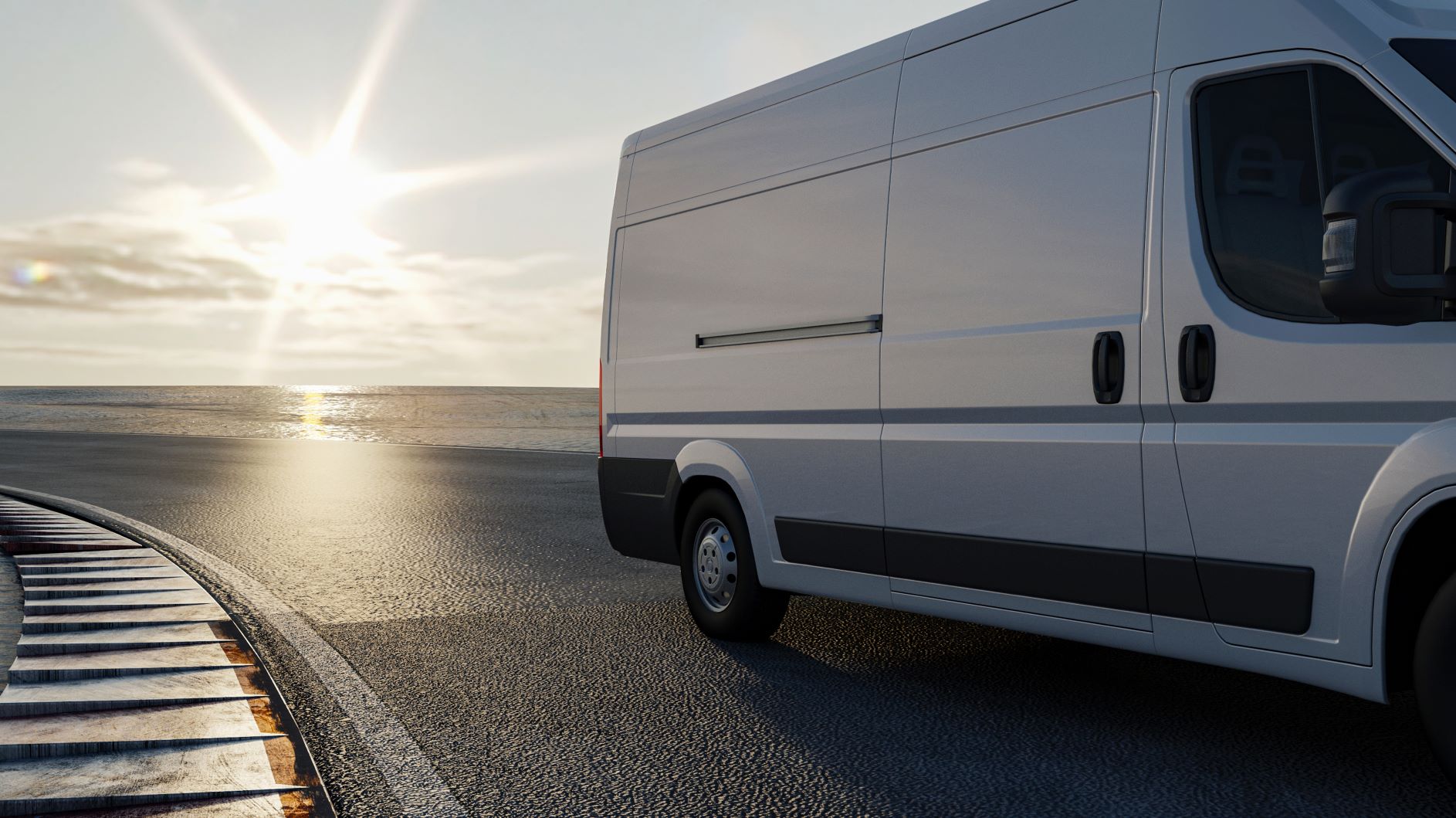 Still not exactly sure what a common carrier is? Here are some examples of common carriers you’ve most likely already seen or even interacted with.

Some well-known common carrier enterprises are: