The Automated Manifest System (AMS) is a U.S. Customs and Border Protection (CBP) computerized information transfer system. As a security safeguard, air and ocean imports into the United States require an AMS file with complete cargo information. The AMS is used for electronic air manifests, but it is also a catch-all phrase for any electronic information transfer. For electronic truck, rail, and marine manifests, ACE (Automated Commercial Environment) is employed.

What is the Air Automated Manifest System?

The US Customs and Border Protection (CBP) requires the use of the Air Automated Manifesting System (Air AMS). This is the electronic manifesting of air freight entering or transiting the United States, this also covers breakbulk and bulk ocean cargo. Essentially, all goods coming in the US must have their house airway bill (HAWB) information provided to CBP four hours before they arrive. 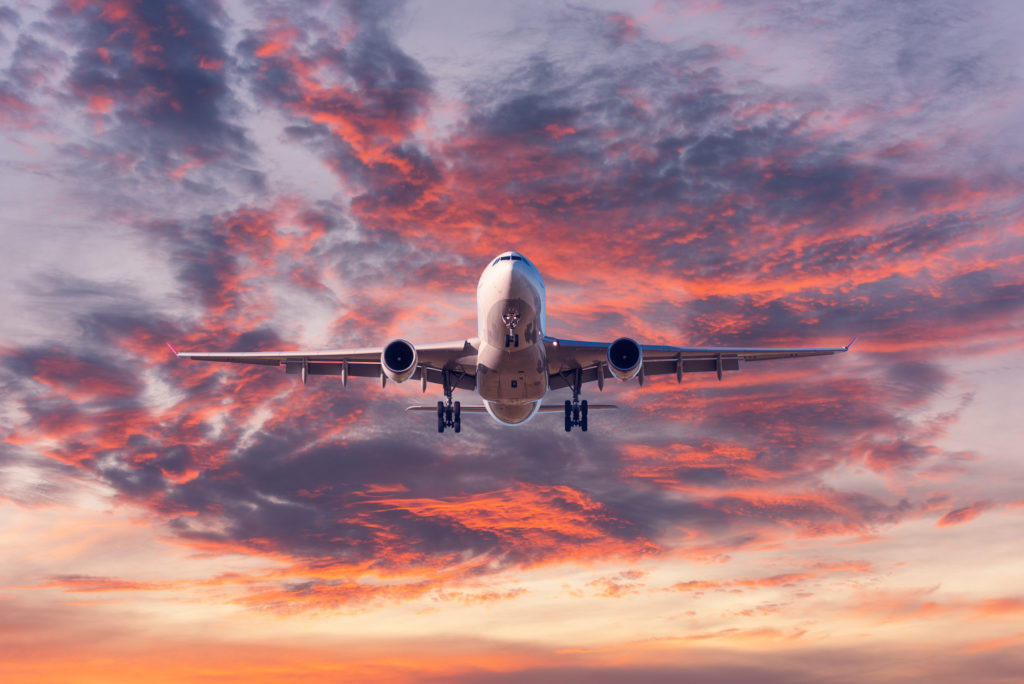 What is AMS filing?

Let’s start by discussing what is an AMS file. An AMS file is a document submitted to the United States Customs and Border Protection (CBP) that identifies all commodities delivered to the nation. Every freight forwarder is required to file this documentation 24 hours before the ship leaves the port of shipment. To ensure the security and safety of its imports, the US government implemented AMS filing in 2004. The AMS system is used to track cargo and detect potential security risks. The system applies to all means of transportation, including air, rail, and land, as well as sea commodities transit. It details the carrier, freight forwarder, importer, exporter, as well as the departure, arrival, and release of goods.

Does the Automated Manifest System have regulations?

Yes, AMS does have certain regulations that need to be followed:

Background: The US Maritime Transportation Security Act was passed to increase the security of cargo shipments entering or departing the United States by sea, air, rail, or truck. The Act, which became law in 2002, mandates the computerized transmission of cargo manifest information. The US Bureau of Customs and Border Protection (CBP) was tasked with enforcing the new rule, and a Final Rule outlining the specifics was just issued.

Application: The AMS requirements will apply to all ships carrying cargo into US ports, including all US non-contiguous and island territories, even if the cargo will not be unloaded in the US and will be consigned to foreign ports.

Carrier: The reporting requirements for SCAC, ICB, and AMS apply to ocean carriers as well as non-vessel operating common carriers (see below). The Carrier is defined by CBP as “the entity that controls the conveyance,” such as the head owner or bareboat charterer. It is considered that a manager may be perceived as the Carrier if it is obvious that the management has acquired control for the ship’s operation, but this should be confirmed with CBP first. It is less apparent whether a time charterer may be considered the Carrier, and CBP may request a copy of the charter party before deciding.

Common Carrier for Non-Vessels (NVOCC): A Non-Vessel Operating Common Carrier is described as “a common carrier that does not operate the vessels by which the ocean transportation is supplied and is a shipper in its connection with an ocean common carrier” in 19 CFR 4.7(b)(3)(ii). Freight forwarders are not included in the definition of “non-vessel operating common carrier. Authorized NVOCCs can make AMS declarations and issue bills of lading under their own SCAC. The ICB requirement remains in effect. However, the owner or bareboat charterer must still give a master bill of lading to the NVOCC, on which the SCAC of the ocean Carrier must be utilized.

Manifest Automation System (AMS): As of March 4, 2004, the Carrier must verify that all declarations for incoming cargo are filed to CBP using the Automated Manifest System. An AMS declaration must be made either 24 hours before loading or at least 24 hours before arrival at the first US port, depending on the kind of cargo or if it is Foreign Remaining on Board (FROB) cargo. In the former instance, if no response from CBP is received within the next 24 hours, it can be presumed that the cargo can be loaded without violating the new AMS criteria.

Standard Carrier Alpha Code (SCAC)
All Carriers are required to obtain a SCAC. Once you’ve received it, it should be faxed to the CBP, specifying whether the SCAC holder is a Carrier or an NVOCC. When submitting an AMS, the cargo declaration must include a unique bill of lading identity of up to sixteen characters in length, with the first four characters being the Carrier’s SCAC. The remaining characters might be alpha or numeric. The unique bill of lading number must not be used again for at least three years after it is issued.

Bond for International Carrier (ICB): It will no longer be permissible to file a cargo manifest under the agent’s bond after March 4, 2004. Carriers will be required to deposit an International Carrier Bond to CPB to ensure payment of any customs “penalty, duty, tax, or other charge established by law or regulation” that any “vessel, master, owner, or person in charge of a vessel” fails to pay upon demand. An ICB is not the same as an importer’s bond provided by cargo interests. The Carrier is solely responsible for posting the ICB; it cannot be outsourced to the Carrier’s agent or a time charterer. A bond of at least USD 50,000 appears to be required, however this amount may be increased or lowered at the discretion of the local Customs Port Director. This implies that the needed total may differ between ports. The Carrier should register the bond at the port where their vessels discharge the most regularly or, in the event of occasional calls, any port of choosing. The conditions for getting a continuous ICB differ amongst bond providers, the following information is given in broad strokes.